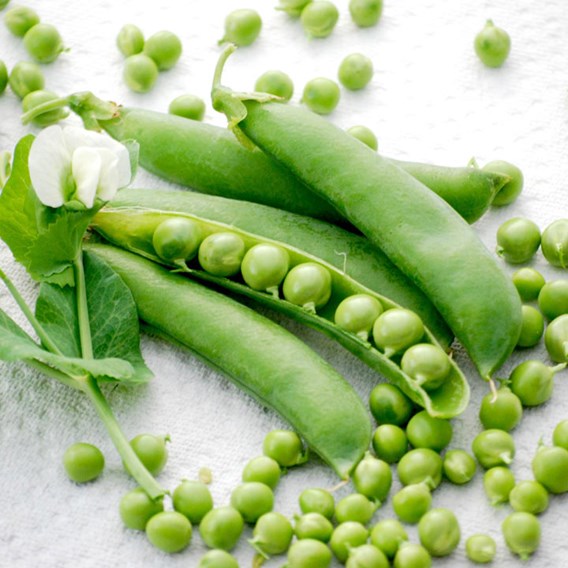 Apparently, this fantastic pea was bred by William Fairbeard in Kent (1843) and was grown by none other than Charles Darwin, appearing in his book 'The Variation of Animals and Plants under Domestication, 1868. 'Champion of England' quickly earned a name for itself for being a tasty, productive climbing variety and was judged as THE best pea by the Journal of Horticulture in 1876.

In the 1970's, taller growing peas fell out of favour and this pea began to disappear from seed catalogues. Fortunately, Garden Organics 'Heritage Seed Library' saved this variety from disappearing forever in 1975 and now I'm extremely pleased you are able to grow it again. Producing tall, productive plants with well-filled pods of 7-10 peas, this variety won't take up much floor space but will crop incredibly well. The fact the peas are juicy and sweet also makes it Champion of England in my eyes....and Charles Darwins! 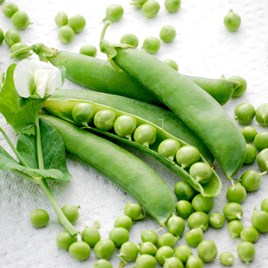