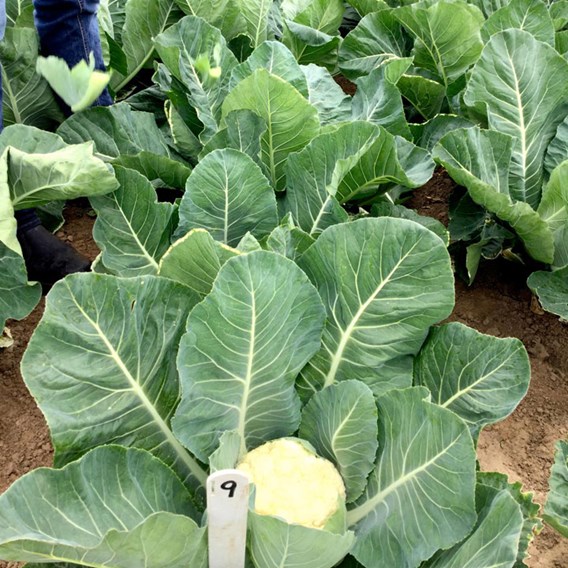 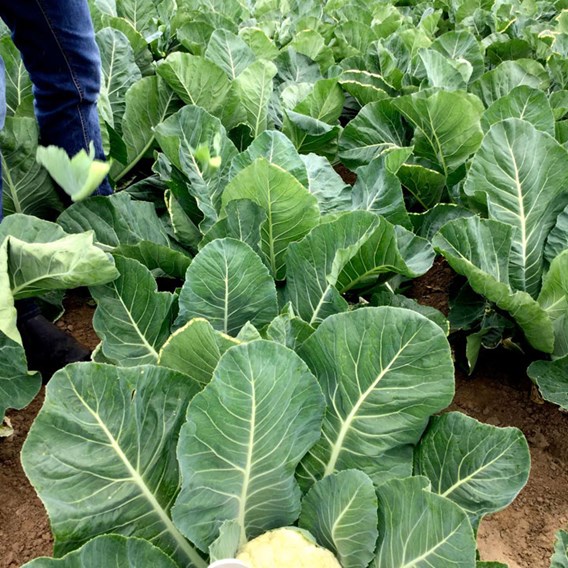 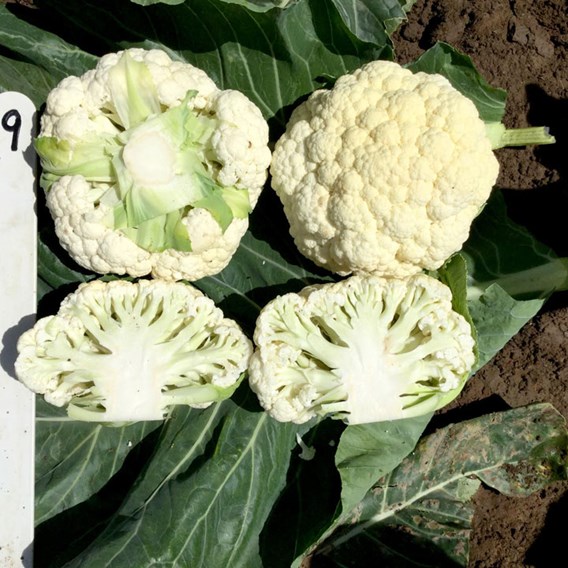 Speed Star matures weeks earlier than regular cauliflowers, producing small, single and double portion size curds that are a little bigger than a tennis ball - just like the ones you buy in high-end supermarkets. These clever cauliflowers have good protection from the elements due to their upright leaves. Sow late March-July. Harvest late July-October.

Extra early summer maturing variety that matures weeks earlier than regular cauliflowers. Produces small, single/double portion size curds. Curds are a little bigger than a tennis ball, like the ones you buy in high-end supermarkets. Good protection from the elements due to their upright leaves. Harvest late July-October. Height 30-40cm (12-16"); spread 30-40cm (12-16").

For early crops sow seed under glass, at 10-15°C (50-60°F) in March. Harden off plants before planting outdoors. For maincrop sow direct outdoors, 1.8cm (¾") deep, in a prepared seed-bed from April (early outdoor sowings may benefit from cloche protection). 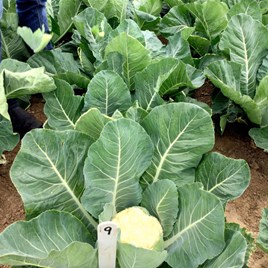