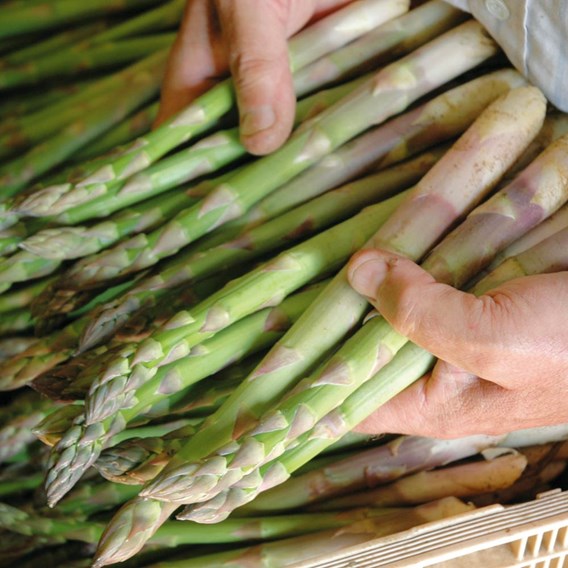 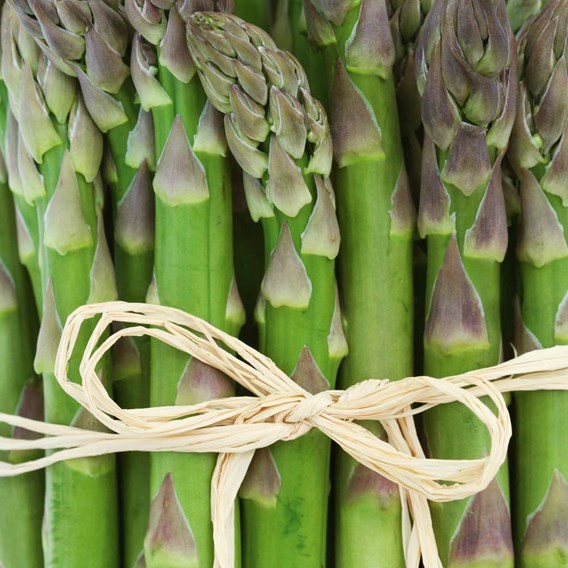 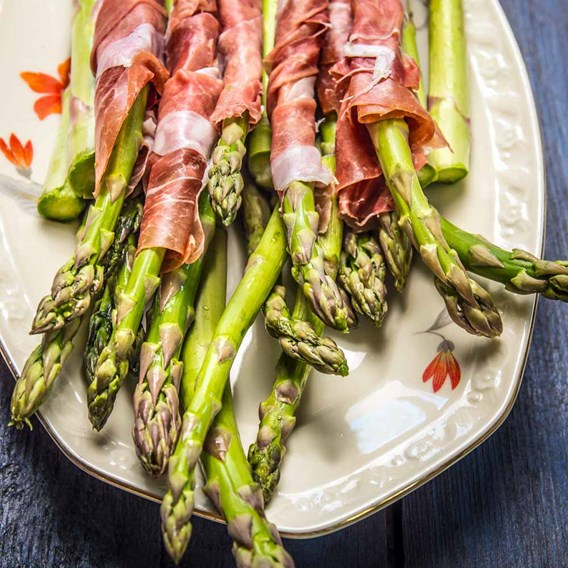 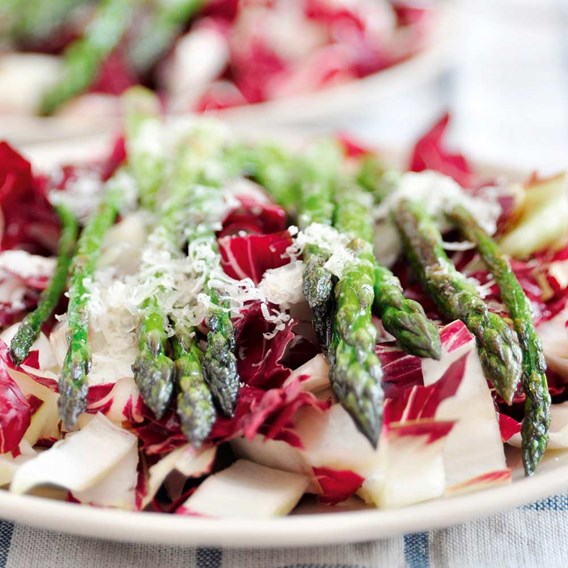 An early, medium and late variety, this collection has something for everyone!

Why pay expensive prices for this luxury item when you can grow your own in the same area as a small shed! Full growing instructions provided. The collection contains 30 crowns (10 of each variety):

Guelph Millennium - This is a late-season variety, bred in Canada. This asparagus plant is at its best in the UK during the month of June. Now considered to be the best late-season cultivar, it's an All-Male hybrid, boasting excellent spear and head quality, combined with fantastic yield.

Gijnlim - A consistent top performer in recent trials, out-yielding others by up to 25%. It's early too, giving the first succulent tasty spears in mid to late April and continuing to crop heavily until mid-June. It is an 'all-male' hybrid, forming no seeds which means all its energies go into spear production. Height 100-150cm (39-59").

Caring for your Continuity Collection

Asparagus remains productive for up to 20 years, and established beds can be cut from the first spears until mid-late June (after which the attractive ferns should be left to grow). We supply one-year-old crowns, grown in East Anglia, which can be picked the year after planting. Allow 30-40cm (12-18") between crowns. Full growing instructions provided. 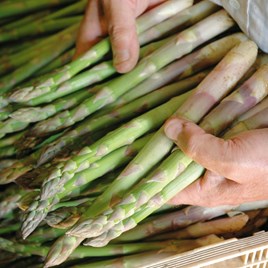